Every viral video has a lesson to teach. Each one of the videos below has one or more elements that helped it make an impression, stand out, and go viral.

So here they are: our favorite viral video marketing campaigns, beginning with the top B2C case studies and then moving on to B2B.

The now-famous Dollar Shave Club (DSC) was a “club” that no one had heard of before the release of the video. But that changed quickly. In the first 48 hours of the release, the DSC took 12.000 orders. At one point, the company’s server crashed due to the huge amount of traffic.

DSC’s video, has first and foremost, originality. It’s original both in its humor and its overall aesthetic. This didn’t happen by mistake, as DCS’s founder Michael Dubin had a 10-year long experience in improv comedy before taking a shot at business. And, almost 10 years later, the ad has aged pretty well.

It’s also important to remember that DSC’s ultimate success didn’t lie only in its viral video marketing campaign.  This was only the beginning. DSC had created a highly converting growth marketing funnel. From the Awareness stage with its viral video to a highly-converting landing page, to its Retention strategy, DSC made all the right moves to become a successful brand in a market where only big multinationals would dare to compete.

Although not as popular as most of the other viral video marketing ads on this list, this one is a personal favorite. If you have no previous experience with Japanese commercials, hopefully, this one will be your ‘getway ad’ to the Japanese ads world.

Back to our video, Long Long Man is an 11-part series created in 2017. It tells the story of a couple that loves Sakeru Gummy, a Japanese gum, but there is a conflict with a mysterious man who enjoys the longer version of the same candy. This longer version was what the company wanted to popularize in the first place. Over-the-top, unpredictable, memorable, the series managed to achieve its purpose: to create a more mature image for the gum in order to counteract its previous childish image.

After its release, the commercial series won a number of important awards, including a Silver Lion at the 2018 Cannes, and the Bronze Award at the 2019 AdFest.

3. Old Spice – The Man Your Man Could Smell Like

Old Spice is one of the true classics. It just can’t be left out of any viral video marketing discussion. Do you remember the Dollar Shave Club in position #1? Well, it’s very possible that it took some cues from this classic.

The video ad itself brought something new. In contrast to the familiar fast-paced commercial editing that involves a cut every few seconds, Old Spice decided to take a different approach: the long take. A continuous 30-second shot, albeit with more action than a Hollywood action movie. And it was a success.

‘Girls Don’t Poop’ by PooPouri explores a taboo topic: pooping – and the way to make it less unpleasant. To disarm such a taboo topic, the minds behind the toilet spray used the best tactic one can use in these situations: humor.

The cute redhead protagonist in pearls and an electric blue dress shares her little bathroom secret. To achieve getting the message across, the video uses effectively contrasting visuals, irony, and a sh*tload of puns.

In the year it was released, 2013, the video was the #5 most-viewed ad of the year from an unending number of different ads on Youtube. As of today, more than 40 million people have watched ‘Girl’s Don’t Poop’ and most of them loved it.

Real Beauty Sketches is part of the Dove Campaign for Real Beauty, the campaign which is also responsible for Dove – Evolution. In this ad, which has the form of a short film, Dove explores the contradiction between how we perceive ourselves and how others perceive us. The purpose of the video has the same purpose as every Campaign for Real Beauty: to build self-confidence in women and young girls.

The insight of this viral video marketing ad was inspired by the statistic that only 4% of women describe themselves as beautiful, according to market research. What’s more, around 54% of them believe that when it comes to how they look, they are their own worst beauty critic.

Just one month after its release, the video ad had garnered more than 114 million total views (25 different languages, 33 Dove YouTube channels), making it the most viral ad video of all time.

‘Like a Girl’ by Always, the popular P&G brand, pondered a certain question “When did doing something ‘like a girl’ become an insult?”. To demonstrate the answer to this question, Always hold a fake casting call, a form of social experiment, where girls and young women, boys and young men would answer this question themselves.

In conclusion, to ‘fight like a girl’ or to ‘run like a girl’ was an insulting phrase for every group but the girls themselves. According to the girls, to do these things ‘like a girl’, means giving everything you’ve got because that’s what they do, as girls.

Some of the results that Always shared and the impact of the campaign include:

A Swedish automotive manufacturer hires a Belgian martial artist actor for a B2B commercial for trucks. And together they conquer the internet. Volvo Trucks ad is the proof that there is no recipe when it comes to viral video marketing.

In less than 10 days, the video, known as “The Epic Split”, reached 40 million views. And the song playing in the video, “Only Time” re-entered the Billboard Top 100, 13 years after its original release.

This video marketing campaign was a financial success as well. The production of the campaign cost $3–4 million and generated $170 million in revenue for Volvo in a single year, according to a Swedish source.

Coming out a few years after Volvo’s Epic Split viral video, Range Rover’s ‘Speed Bump’ video never became as popular as Volvo’s but it was a huge success nonetheless.  For the needs of the ad, Range Rover set up a humongous speed bump in the middle of a street in South London. Then, they let the cameras roll to film the reactions of everyone encountering the bump; from car drivers to bicyclists to pedestrians. As you can imagine, most of them were surprised and some of them were a little annoyed – and rightfully so.

“Every driver hates speed bumps. So what better way to demonstrate the capability of our most city-focused vehicle, the Range Rover Evoque, than to pit it against the biggest speed bump anyone has ever seen?” said the CCO of the agency behind the video ad.

The ad builds suspense for the entirety of the video until a Range Rover Evoque rises to the occasion and rides the bump.

There is no shame in admitting that public service announcements are the epitome of dull.  And Metro Trains from Melbourne knew that well enough to try to change that. Enter Dumb Ways to Die.

Dumb Ways to Die is a music video with cute animation and a catchy tune where fantastic creatures tell their little stories about a dumb way they died. From sticking a fork to a toaster and getting electrocuted to dressing up like a moose in hunting season and getting shot. In the last verse of the track, some of the dumbest ways to die are related to trains and the video ends with the message to be safe around trains, which was the purpose of the video along. All of that, of course, is delivered in a comedic manner and a light-hearted approach.

Besides its massive virality as a video, Dumb Ways to Die managed to chart on iTunes in almost 30 countries.

Yet another brilliant B2B viral video marketing campaign. IBM Research wanted to advertise its data storage services and explore the limits of data storage through the movement of atoms. The movie was made by moving actual atoms – frame by frame. It’s also the movie as The World’s Smallest Stop-Motion Film ever made, as certified by Guinness World Records.

The ability to move single atoms is crucial to the company’s research in the field of atomic memory and IBM showcased how good it is at it. To make this stop-motion animated film possible, the IBM team and its researchers had to move thousands of carbon monoxide molecules (two atoms stacked on top of each other), one at a time. To achieve that, they used a scanning tunneling microscope, a device that can zoom in 100 million times.

If this particular video ad piqued your interest, you can watch this short behind-the-scenes documentary about how they made this movie, and learn more about their research.

Like we said at the beginning, there is no recipe for making a video ad viral. You can’t wake up one morning and say “Today I’m going to create a video ad that will go viral”.

However, most viral video ads share a few characteristics; most of them do at least one of the below: 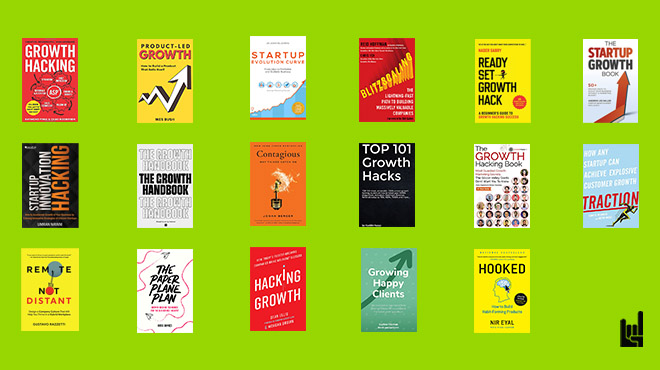 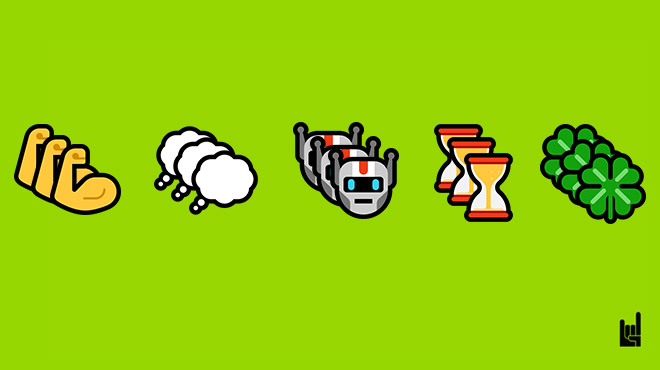 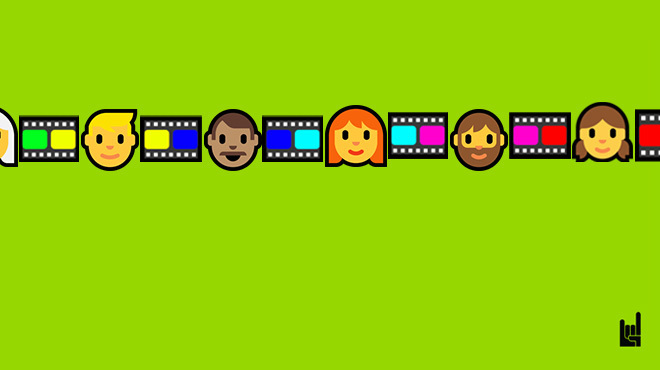 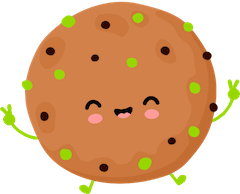 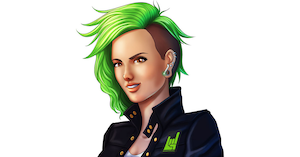